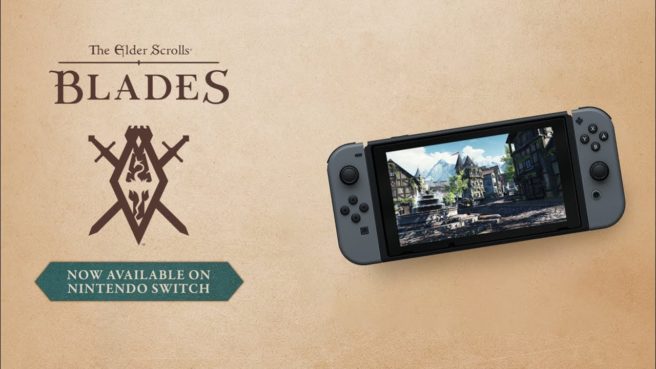 Bethesda has introduced a major 1.9.0 patch for The Elder Scrolls: Blades. The update includes a Quest Menu in place of the Quest Map, new event quests, the Dark Seducers, seasons, improvements, and bug fixes. 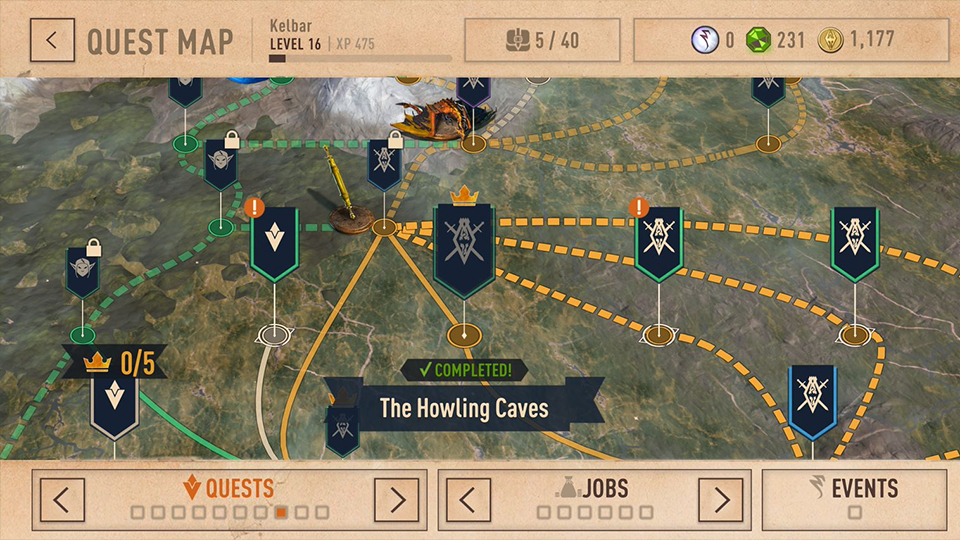 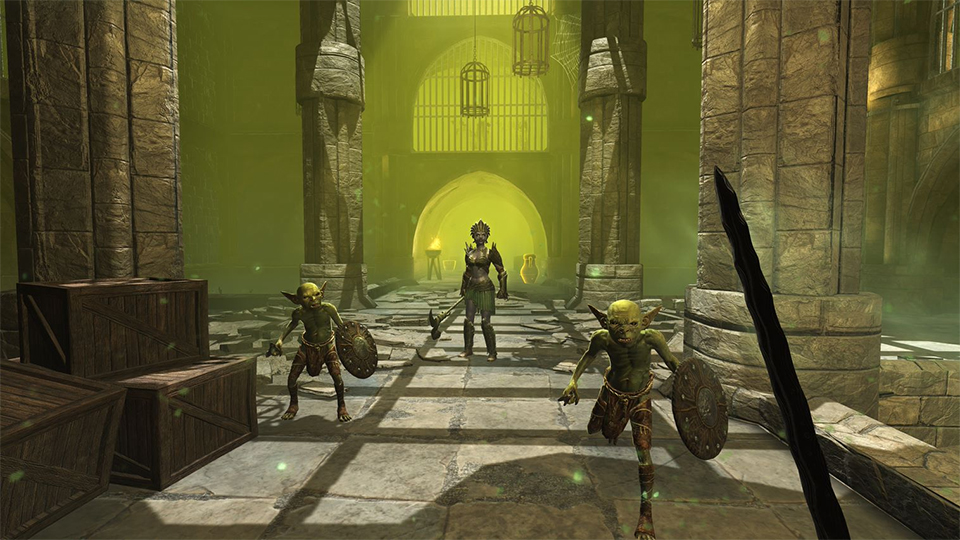 The Elder Scrolls: Blades is available for Switch via the eShop.