The Elder Scrolls Online dev says the game has been considered for Switch, but it “will not fit” 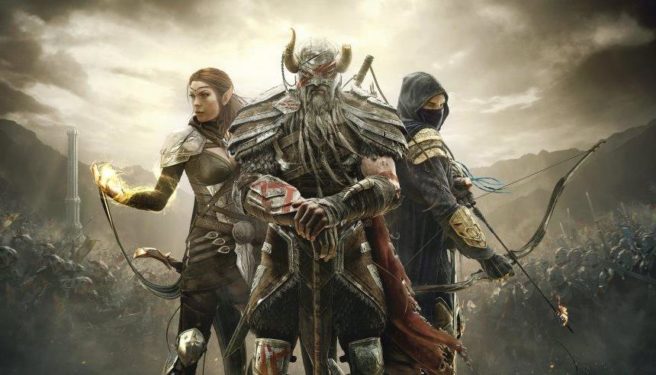 Bethesda has brought over past titles to Switch, and is also looking at the system when it comes to its future lineup. However, one game we’re unlikely to see on the system is The Elder Scrolls Online. In an interview with GameSpot, Bethesda explained why.

The bottom line is that, according to director Matt Firor, the game is simply too big. It stands at about 75GB, and Firor says “it just will not fit on Switch.”