The Galactic Junkers out on Switch this month 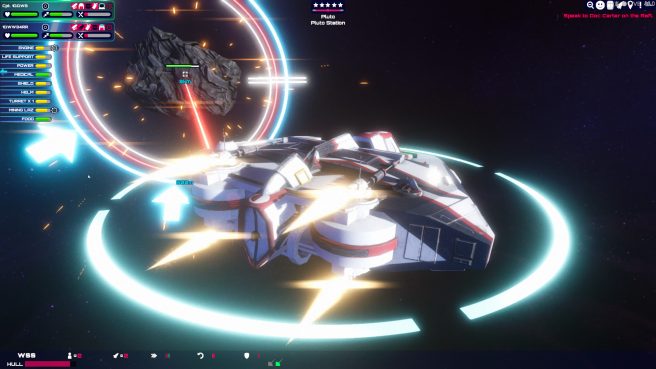 The Galactic Junkers now has a release date, and the game is just a couple of weeks away. Publisher Green Man Gaming Publishing and developer Evil Twin Artworks have confirmed that the comedic action-adventure space combat title will be available for Switch on June 30, 2022.

The Galactic Junkers was only just revealed for Switch last month. It was given a general 2022 release window at the time.

Here’s a recap of information we shared previously:

While we don’t have a new trailer to accompany today’s release date news, we’ve included a previous video for The Galactic Junkers below.

The Galactic Junkers will be sold digitally on Switch as an eShop download.