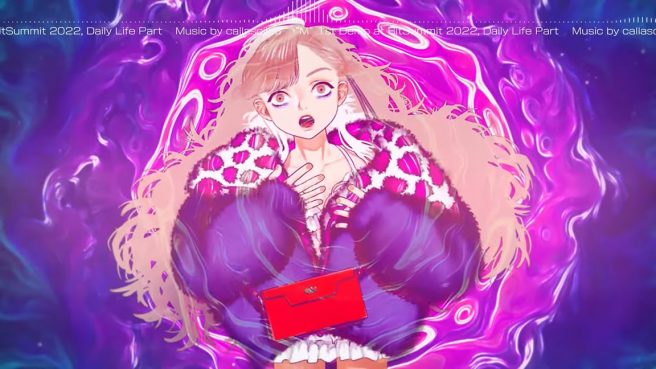 The House in Fata Morgana developer NOVECT has debuted a new trailer for Project Code Name M, its mystery adventure game. This comes in celebration of BitSummit 2022.

Project Code Name M has both adventure-style detective parts and a special murder segment. Both are shown in today’s video, which provides another look at gameplay.

Here’s a refresher on the title:

From the developer of The House in Fata Morgana, NOVECT, currently in development is a brand new mystery adventure game set in a downtown Tokyo of modern Japan. You, the player, create murder scenes as a killer, and pursue the truth of serial murder case as a sleuth.

Protagonist, a corpse disposal business, takes on a series of murders in downtown Tokyo in modern Japan. Along with the protagonist, who works for a corpse disposal company, the story explores Asakusa and Yoshiwara, downtown Tokyo in modern Japan, to solve a serial murder case. While depicting the dark side of Japan, including the Japanese underworld, the story follows the mysteries with a total of over 20 fascinating characters. We are working hard to develop this game so that players can enjoy the exciting suspense and the thrill of solving a mystery.

Have a look at the BitSummit 2022 trailer below.

A release window for Project Code Name M has not yet been announced.