The Legend of Bum-Bo finally coming to Switch this month 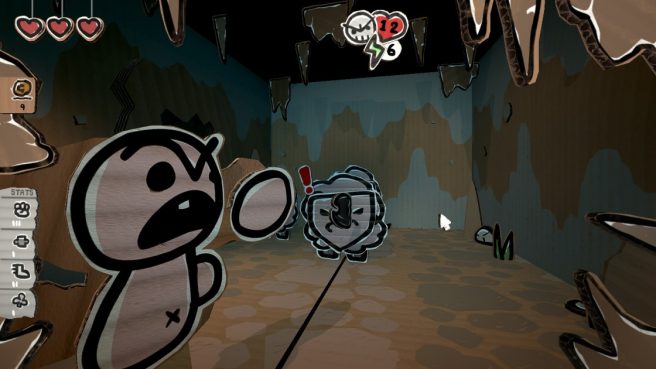 The Legend of Bum-Bo, which has long been teased for Switch, finally has a release date on the console.

The game was made by Edmund McMillen, the creators behind The Binding of Isaac. Although it initially came to PC in 2019, we’ve been waiting to see what would happen with Switch. A listing for the title has now appeared on the eShop, revealing that Nicalis will be handling publishing on Nintendo’s console.

Below is some information about The Legend of Bum-Bo ahead of its Switch debut:

When Bum-bo’s only coin is stolen by a mysterious entity and pulled down into the sewer, Bum-bo finds himself facing droves of deranged enemies, lost children, his fears, and eventually the beast that stole his beloved coin.

The Legend of Bum-bo is a puzzle-based “deckbuilding roguelike.” Players collect hoards of items that can be modified, upgraded, and combined with others in many interesting ways. Play as one of many Bum-bo, each with its own unique abilities, as they smash, bash, and splash their way through a variety of cardboard monstrosities, giant bosses, and dark personal urges.