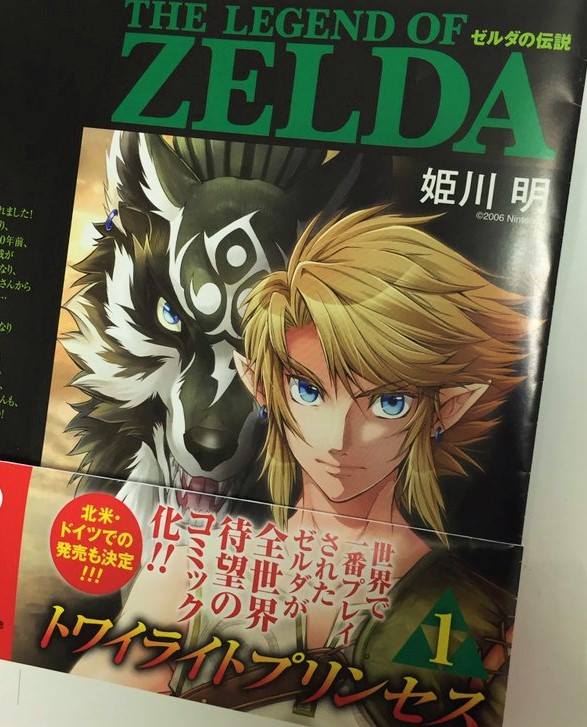 The Legend of Zelda: Twilight Princess manga is now confirmed for the west. During a panel at Otakon today, VIZ Media announced that they’ve licensed it from Himekawa. The first volume will drop in March 2017.

Japan received the first volume of the Twilight Princess manga in June. New issues are still being printed, so the series will be continuing for quite awhile. Eventually, more volumes will likely be released overseas as well.