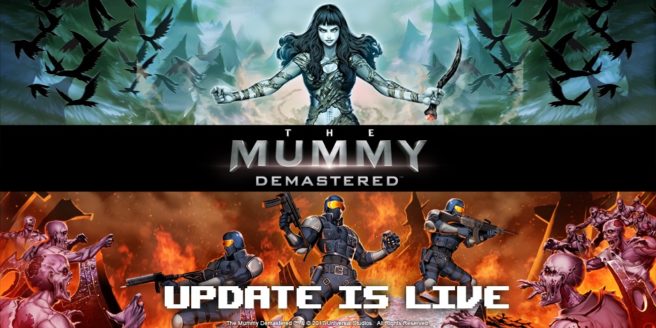 WayForward has detailed a significant new update for The Mummy Demastered. It includes technical improvements, new functionality, and gameplay changes.

Among what WayForward has highlighted, load times have been reduced and performance has increased (with a frame rate boost). HD Rumble support has also been added. Finally, changes have been implemented pertaining to the death mechanic and more.

– HP of all bosses has been re-balanced