The Next Penelope cancelled for Wii U, dev looking into feasibility of Switch version 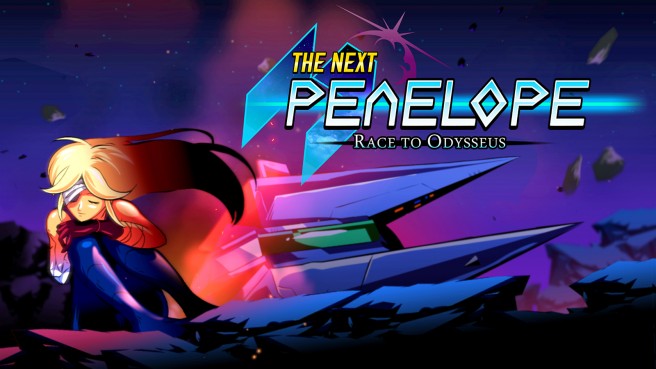 The Next Penelope originally came out in 2015. A Wii U version was planned, but creator Aurélien Regard has since confirmed that it’s been cancelled on the console.

The one bright spot here is that Regard is looking into whether a port on Switch will be possible. It also sounds like he’s hoping to bring his next game to the new system since Unity is supported, which is what the project is built on.

Continue on below for Regard’s full comments on the situation.

(I’ll be the most transparent I can, please read until the end if you have a bit of time. Also, please excuse my experimental English, I wish I could be more subtle with words now)

Is Penelope cancelled on WiiU?

Sadly yes (not my decision, coming from the company who proposed to port the game and invested months and money in it).

Even if the game is a very small one, being made using html5 and pushing it hard definitely makes it nearly impossible to port on consoles without recoding everything from scratch (= more expensive than the money a niche game like mine could ever bring back).

That’s the 3rd very capable company to throw in the towel after investing in this project (“3.5th” if you count my own attempt during the first year using the official Nintendo html5 framework).

These news made me super s(/m)ad, but I know they’re very good people and sincerely tried their best.

From here, I since have done everything I could to find other solutions, even with the WiiU now being discontinued ( < hint: this doesn't help to find new partners). In my mind, the game was made for a Nintendo console from the beginning, so... well, you get the idea. It's not pleasant. I also would like to add how people at Nintendo Europe have been supportive and helpful with me. It sounds like PR bs? It's not. Having the feeling you're talking to (good) humans is very much appreciated, rare, and they rock at this. (Guys, if you're reading this at some point, me and my clunky English are very grateful for your time!) Now, some other brave/cuckoo/masochists friends of mine are trying to port Penelope to the Switch, but nothing sure yet. It could be as technically difficult and never happen, so please don't hold your breath on this (I hold mine but shhh). This is absolutely *not* an announcement or something. I so learned my lesson here, let's not announce anything until it's 100% finished now. Speaking of lessons, the new game I'm working on for more than one year now is made using Unity, so this situation never happens again. (http://wccftech.com/unity-nintendo-switch-support-super-mario-run/) I can't wait to show some fresh stuff in the coming months so we can share some more joyful news : ) Cheers, and thanks a lot for caring! Aurelien.

More: Aurelien Regard, indie, The Next Penelope