The next song from Pokemon 25: The Album has been released – “Wonderful” by Cyn 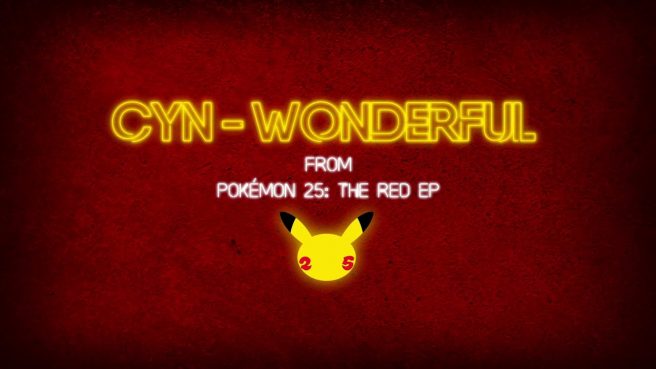 Another song has been released from the upcoming Pokemon 25 album. This song is by the artist Cyn and it is called “Wonderful.”

The song is up on all major music streaming platforms (Spotify, Apple music, etc.) and there is a visualizer video below.

Pokemon 25: The Album is planned to release this fall.