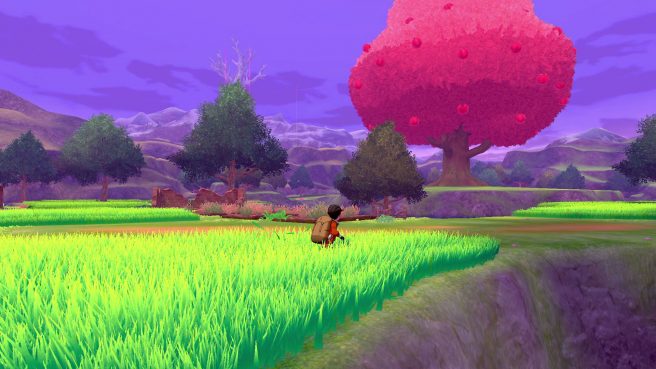 It wasn’t until Pokemon Sword and Pokemon Shield that the series received major DLC. Whereas past entries often saw a third game/version later on, the two Switch titles were instead given expansions in the form of The Isle of Armor and The Crown Tundra.

Game Informer recently asked The Pokemon Company about this new approach. Regarding DLC and whether they take the approach of traditional follow-up third games, they said:

“There was an element of apprehension in moving to a downloadable model, but we were confident that players would enjoy exploring the new environments, uncovering new storylines, and meeting new human characters and Pokémon in both The Isle of Armor and The Crown Tundra. With past titles, players generally had to collect and raise their Pokémon completely from scratch, so with a DLC we thought players would enjoy being able to use their favorite Pokémon right out of the gate.”

The Pokemon Company also weighed in on Dynamax Adventures, which were a means to change up how Legendary Pokemon are captured. The full statement is as follows: