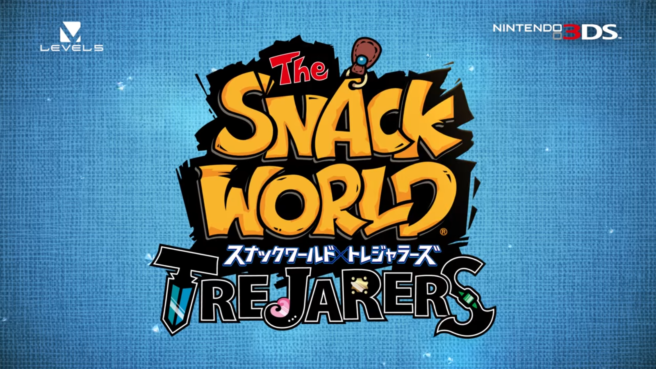 Level-5 has slightly delayed The Snack World: Trejarers in Japan. The 3DS game will now launch on August 10th, moved back from the initially announced July 13th release date. According to Level-5, the delay was necessary in order to improve the quality of the game. A new trailer and several new TV commercials were also released, which you can find past the break.