Posted on November 8, 2019 by Matt(@OnePunchMaz) in News, Switch, Videos 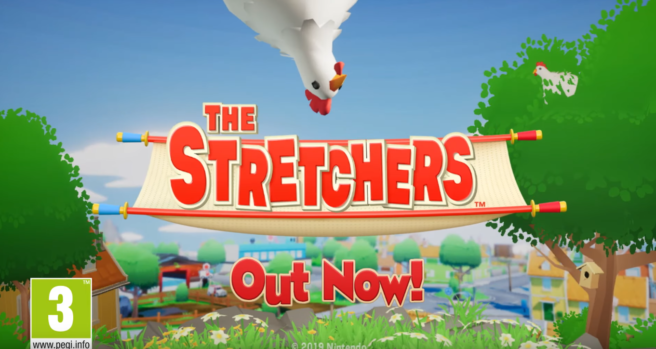 A couple of hours ago, Nintendo surprised us by releasing a new first-party published game on the Japanese eShop called The Stretchers. The game was actually developed by Tarsier Studios, whose previous work includes Little Nightmares. The game is now also available on the European eShop. Here’s the English launch trailer: