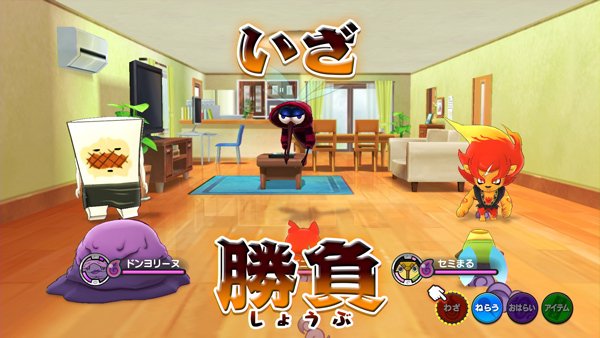 We’re quickly approaching the release of the Switch version of Yo-Kai Watch on Nintendo Switch – the game will be out on October 10 in Japan. Nonetheless, Level-5 announced a fairly major new feature today: online multiplayer will be included in the game. While concrete details about the online multiplayer haven’t been announced yet, it seems like you’ll at least be able to have battles with your friends.