The World Ends with You: The Animation debuts April 2021, new trailer

Posted on November 23, 2020 by Brian(@NE_Brian) in General Nintendo, News, Videos 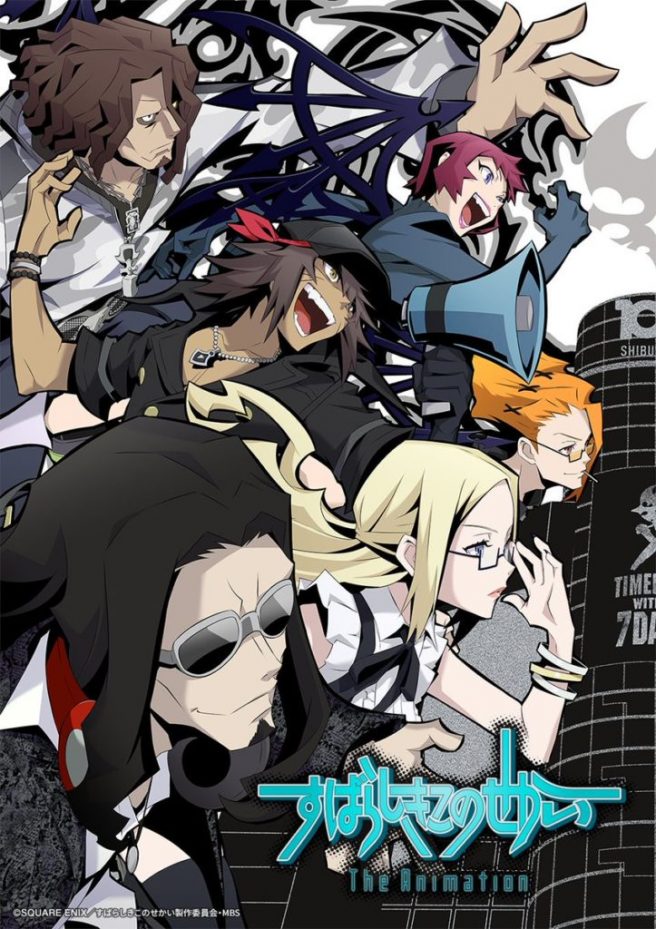 Today, Square Enix provided an update on The World Ends with You: The Animation. It’s now confirmed to debut in April 2021.

A new key visual for the show was also released, which we have above. A second trailer for the anime can be found below as well.

More: anime, Square Enix, the world ends with you