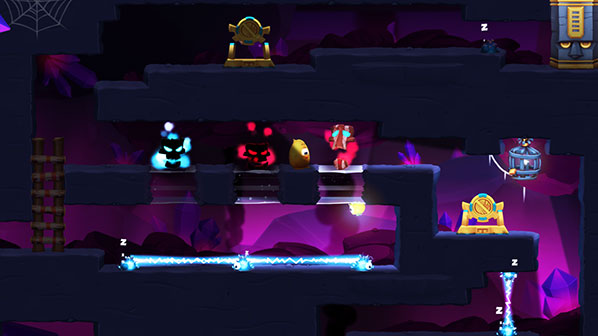 Last week, Two Tribes made some comments stating that there would never be another Toki Tori game. The studio explained that Toki Tori 2 simply didn’t generate the kind of sales that they had hoped for.

Two Tribes explained things further on Twitter today, stating that “there is no audience” for Toki Tori 3 and “that won’t change.”

Interesting that it's news for people that we won't be making a new Toki Tori game. Did you guys expect us to do Toki Tori 3?

@Quence because there is no audience for it, that won't change.