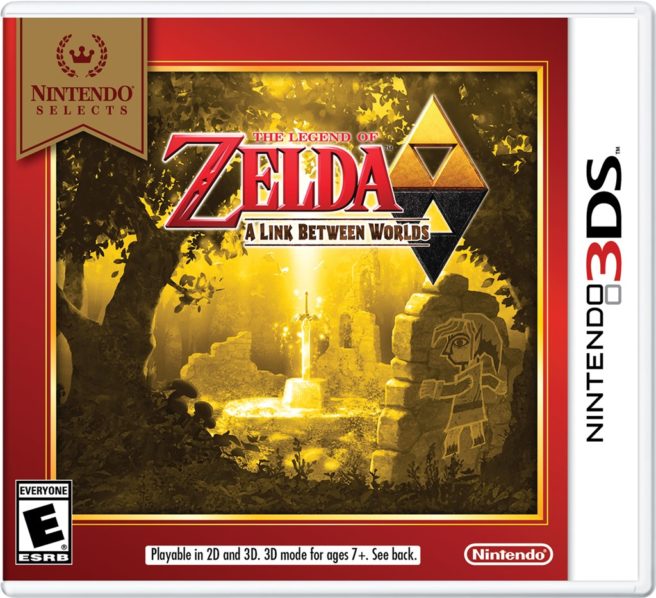 Update: Bumped to the top. Nintendo says that its previously-announced February 3 date is incorrect; the new Nintendo Selects prices go live on February 5.

Original: Nintendo has announced that a trio of 3DS games will soon be joining the Nintendo Selects line. On February 3, Super Mario 3D Land and The Legend of Zelda: A Link Between Worlds, and Ultimate NES Remix will be sold for $19.99 each.

REDMOND, Wash., Jan. 16, 2018 – Starting on Feb. 3, Super Mario 3D Land and The Legend of Zelda: A Link Between Worlds, two of the most acclaimed Nintendo 3DS games of all time, and Ultimate NES Remix, a wildly fun mashup of classic NES games starring classic Nintendo characters, are joining the Nintendo Selects library and will be available at a suggested retail price of only $19.99 each.

The Nintendo Selects library features a wide variety of games for various Nintendo systems, which can each be purchased for the suggested retail price of only $19.99. In addition to the newly added Super Mario 3D Land, The Legend of Zelda: A Link Between Worlds and Ultimate NES Remix games, other games in the library include classics like Animal Crossing: New Leaf – Welcome amiibo, Kirby: Triple Deluxe, Mario & Luigi: Dream Team and Luigi’s Mansion: Dark Moon. For a full listing of games in the Nintendo Selects library, visit https://www.nintendo.com/nintendo-selects.

“For people that received a Nintendo 3DS or Nintendo 2DS system as a holiday gift, these three games are ideal ways to start their gaming library,” said Doug Bowser, Nintendo of America’s Senior Vice President of Sales and Marketing. “We’re excited to offer these must-have games for a new, low price.”

In Super Mario 3D Land, players run, jump and power up with Mario through multiple colorful worlds. The game is a fun combination of 3D gameplay combined with the more traditional linear designs of classic 2D Super Mario games.

Set in the world of the classic Super NES game The Legend of Zelda: A Link to the Past, The Legend of Zelda: A Link Between Worlds continues the adventure of the legendary hero of Hyrule. In this critically acclaimed tale, Link can transform into a living painting to cross into a dark parallel world, travel along walls and solve challenging puzzles.

Fans who love retro games and the NES Classic Edition system will also love Ultimate NES Remix, which features rapid-fire challenges and mashups from some of the most recognizable games on the Nintendo Entertainment System. Players take on creative and nostalgic challenges from classic games like Super Mario Bros. 3, Metroid, The Legend of Zelda and Punch-Out!! 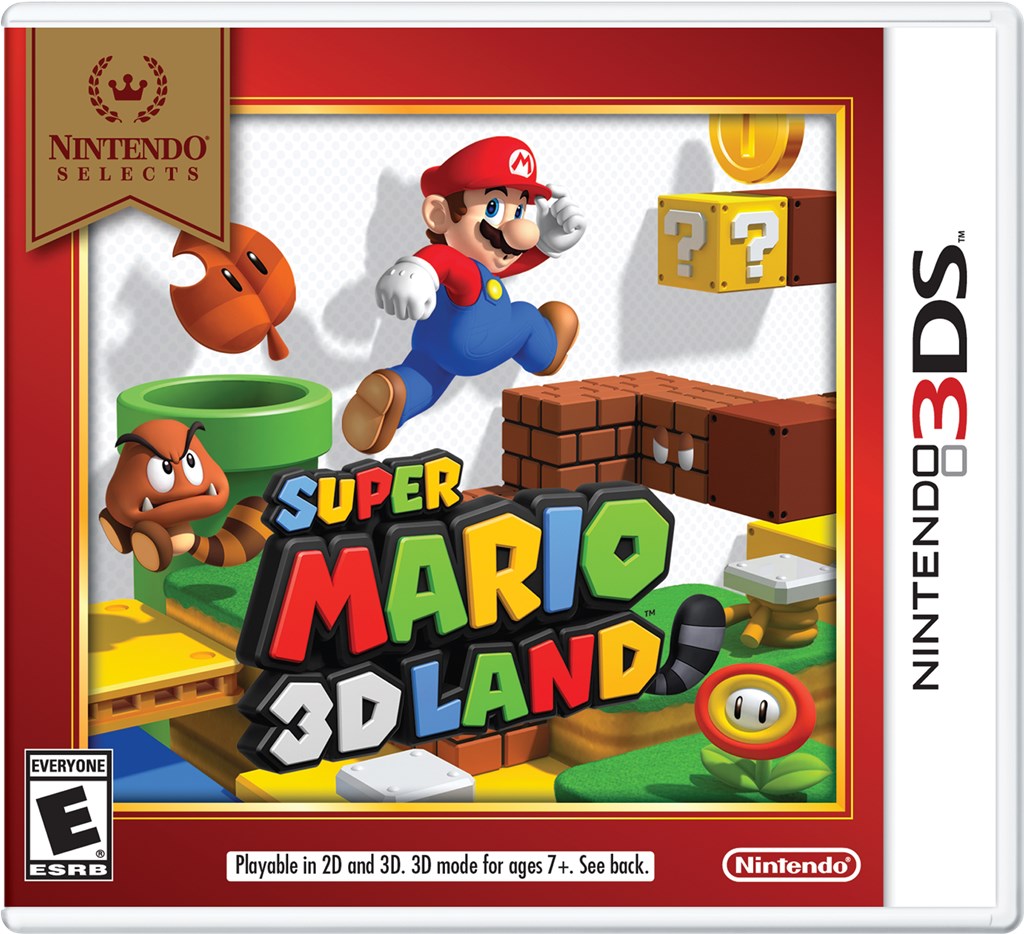 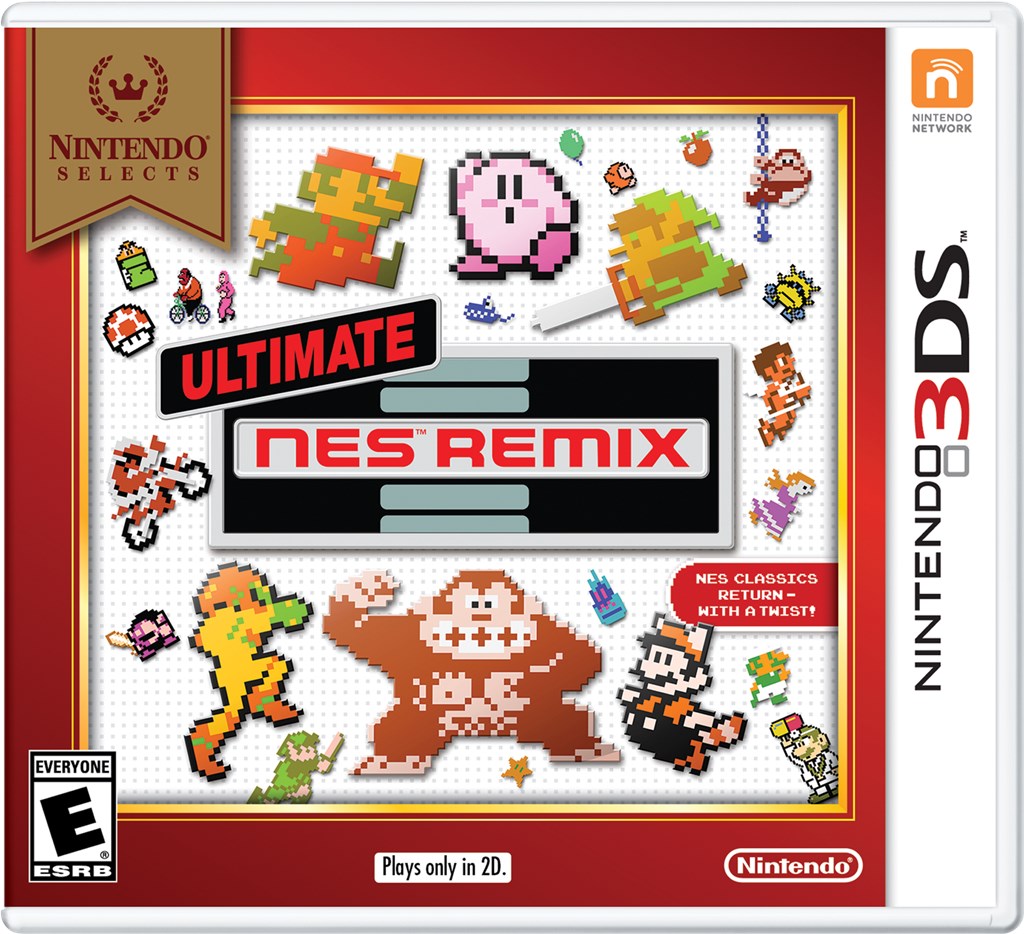