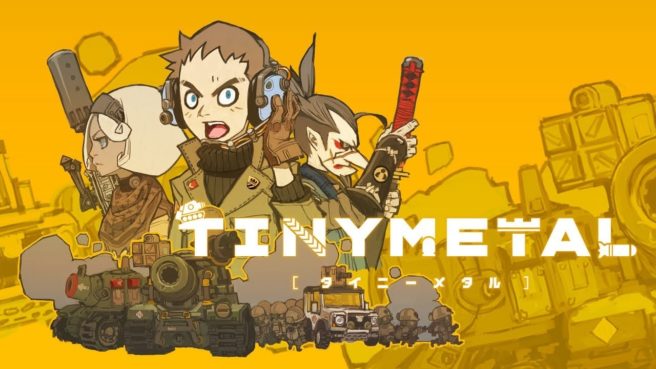 Even though Tiny Metal has officially released, Area 35 intends to continue supporting the game. Players can look forward to more content and updates in the future.

In an interview with Nintendo Life, Area 35 boss Hiroaki Yura said that the team is planning free multiplayer DLC. Once that’s done, the studio will be working on “two or three major updates” that will be announced “when we’re ready.”