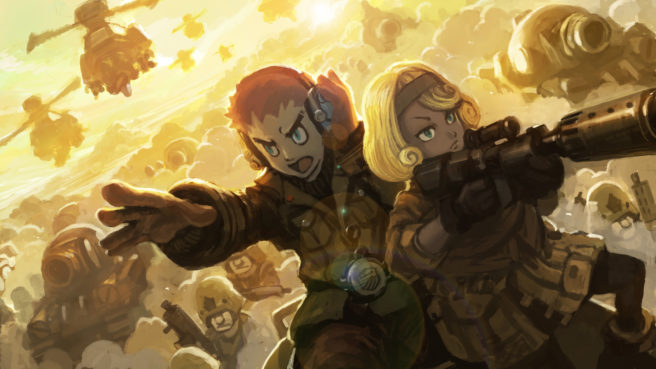 Earlier in the month, Tiny Metal went missing on the European Switch eShop. It has since been restored.

According to Area 35, Tiny Metal was temporarily taken down due to a mistake with the rating. We speculated that this was the reason for its removal, as we’ve seen something similar happen with a couple of other games.