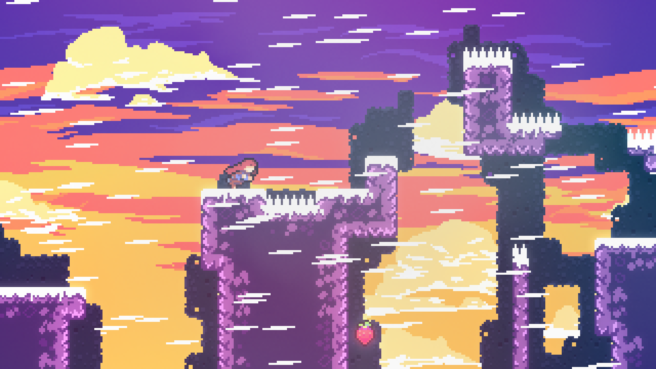 Matt Thorson has announced that his new game Celeste is heading to Switch sometime this year. Thorson was also behind the critically acclaimed indie game TowerFall.

The news was just shared on his personal Twitter page:

Celeste is coming to Nintendo Switch in 2017! See you on the mountain 🙂 https://t.co/TMOon1iCAs pic.twitter.com/Aqm2AXcqKo

As for Celeste, it’s a new platformer about climbing a mountain. The game packs in over 250 stages featuring a wide variety of environments, including an abandoned city, ancient ruins, cliff sides, and a haunted resort. Some “quirky” characters will be encountered along the way.