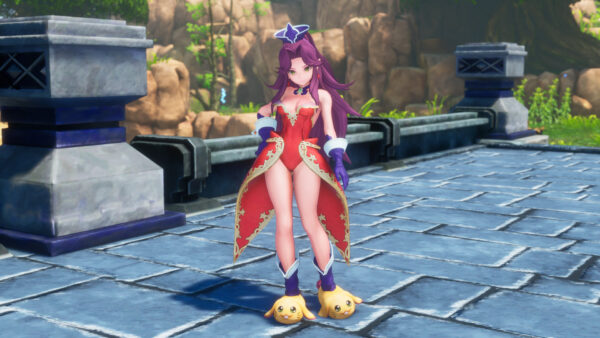 On October 14th, Square Enix will be releasing the 1.1.0 update for Trials of Mana. The update adds the “No Future” and “Very Hard” difficulty settings plus additional content, and clearing the game on the “No Future” difficulty setting will reward the player with the “Rabite Slippers” as featured above. You can take a look at the update’s patch notes, which adds various quality of life improvements, as rounded up by Gematsu after the break: