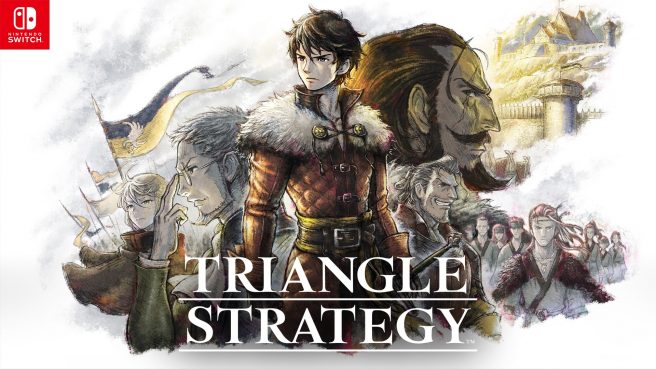 A new 1.0.3 update has gone out for Triangle Strategy, Square Enix’s tactical RPG. Nintendo and Square Enix have shared the official patch notes, though they aren’t very exciting.

If this sounds familiar, it’s because Square Enix readied an identical patch for Triangle Strategy at launch. While version 1.0.2 also supposedly addressed some issues, we never got specifics for that one either.

As for the Triangle Strategy version 1.0.3 update, it should eventually make its way out to all players. However, you can force the patch to download by hovering over the game icon on the Switch home menu, pressing the plus button, going to the “Software Update” tab, and choosing “Via the Internet”.

Triangle Strategy originally landed on Switch last month. You can check out our review of the Switch title here.