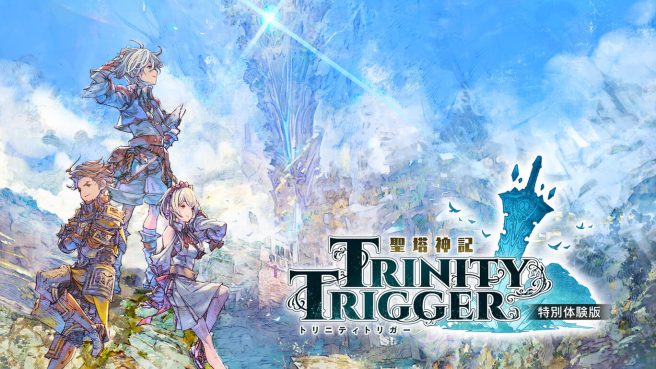 The project was teased last week as PROJECT-TRITRI. It was then properly revealed a few days ago, complete with its final Trinity Trigger name.

Japan will be getting Trinity Trigger on September 15, 2022. A localization announcement could very well follow at a later date, though thus far nothing is confirmed.