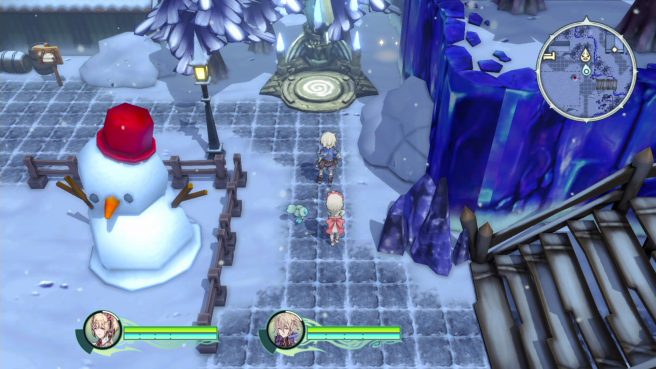 Publisher FuRyu and developer Three Rings have detailed improvements made to Trinity Trigger since the release of the game’s demo. Fans were able to provide feedback about the action RPG, and the development team implemented changes based on responses.

Below are the highlights of what’s improved:, courtesy of Gematsu:

A trailer highlighting the demo feedback and improvements for Trinity Trigger can be found below.

Trinity Trigger is slated for Switch on September 15, 2022 in Japan. A western release has not yet been announced.