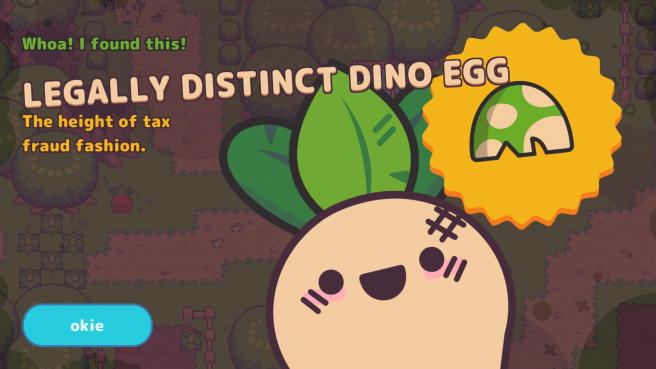 Graffiti Games and Snoozy Kazoo have announced a new update for Turnip Boy Commits Tax Evasion. Version 1.0.1 includes new hats, which can be accessed from the mailbox outside of Turnip Boy’s greenhouse. Also included are bug fixes, improvements to features, and general quality of life improvements.

Here’s a look at the new hats:

Turnip Boy Commits Tax Evasion’s update is out now. The game can be purchased from the Switch eShop.