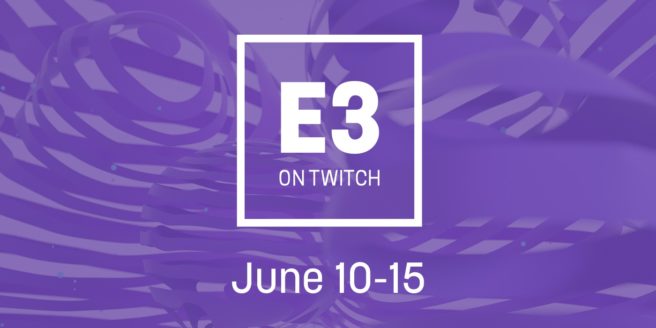 Just like in previous years, Twitch will be live streaming several days of Twitch coverage. The specific time slots are still being filled in, but we have an overall idea of the schedule.

Of course, you’ll be able to watch the Nintendo Spotlight video presentation on June 13. Additionally, Nintendo will be stopping by later that day as well as on June 15 to showcase upcoming titles on Twitch’s stage show.

Twitch is also teasing exclusive news from Nicalis on June 11. It’s not clear if the reveal will be Nintendo-related, but we do know that the company has been giving Switch a lot of love as of late.

In any case, Twitch’s live stream schedule for E3 2017 is as follows: