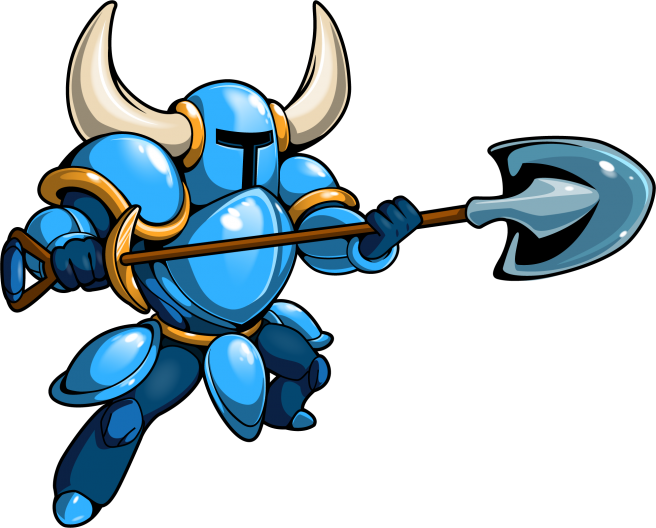 In celebration of having sold over one million copies, Yacht Club Games is readying two new themes for 3DS.

Here’s a look at the first one, titled “Shovel Knight Campfire Dream”:

And the second one for Plague Knight:

Both themes are due out on April 28 in North America. Europe will be receiving them on May 13.