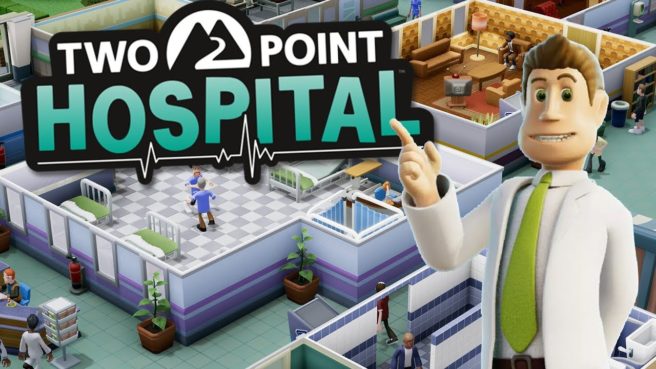 The new update finally brings the Switch version in line with other versions of the game with stability improvements and a slew of fixes. We have the full patch notes below.