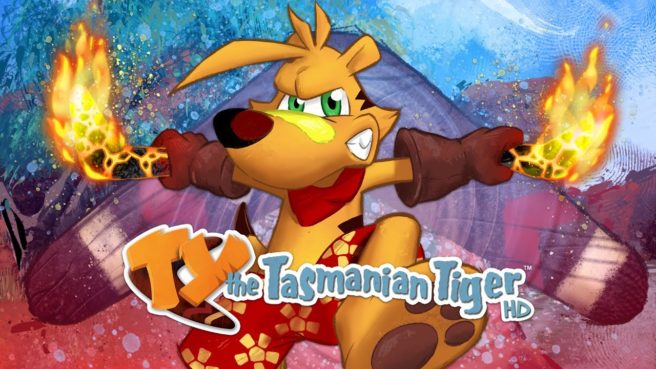 Krome Studios has gone live with a new 1.0.2 update for the Switch version of Ty the Tasmanian Tiger HD. It includes the ability to disable motion controls in the pause screen, new control/camera inversion for swimming and Doomerang controls, a first-person Infrarang effect, performance improvements, and more.

Ty the Tasmanian Tiger HD is currently available for Switch via the eShop.