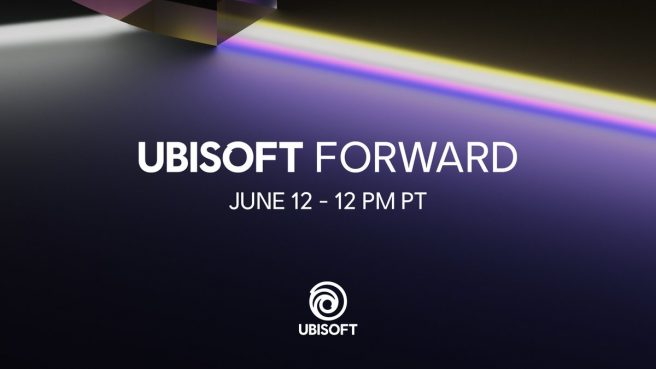 The next Ubisoft Forward presentation will air on June 12, Ubisoft has announced. It will be held as part of E3 2021. Further details about the show were not shared.

Ubisoft Forward will air at the following times:

Two Ubisoft Forward broadcasts aired in 2020. The first one was light on Nintendo news, though the second presentation featured a few Switch titles, including Immortals Fenyx Rising and Scott Pilgrim vs. The World: The Game – Complete Edition.