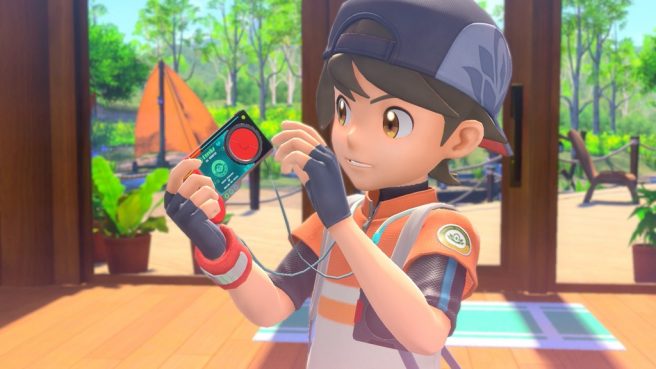 While we don’t have specific sales data at this time, an early report has surfaced regarding New Pokemon Snap’s debut in the UK.

It turns out that the game was #1 in the region this past week – beating Returnal on PlayStation 5 for the top spot, which was another new release. GamesIndustry’s Christopher Dring reports that New Pokemon Snap’s physical launch sales are more than four times higher than the original game for the N64. Note that digital units are not accounted for.

We should have the latest UK sales chart soon.