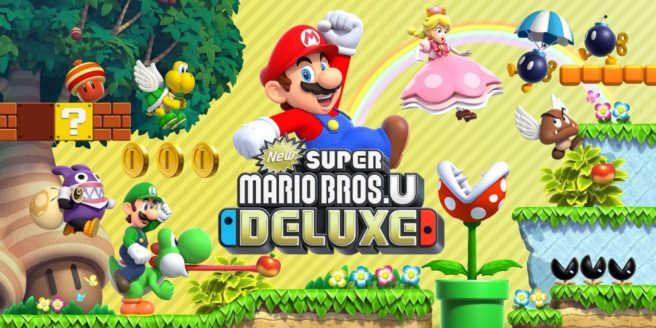 Additonally, the sales data also reveals that Tales of Vesperia: Definitive Edition sold the best on Nintendo Switch. 49% percent of the game’s sales were on Nintendo’s platform, compared to 43% on Playstation 4 and 8% on Xbox One.