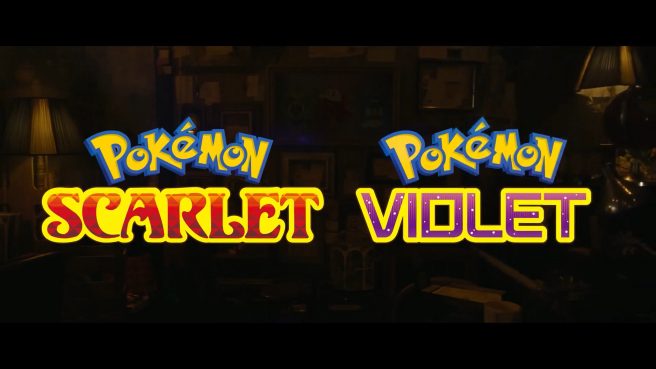 Original (11/20): We have the first sales data for Pokemon Scarlet and Pokemon Violet, courtesy of UK data shared by the GfK.

It turns out that these titles mark the biggest boxed game launch of the year. Opening week sales were four percent higher than that of FIFA 23, which was the previous biggest.

Pokemon Scarlet and Pokemon Violet had the second biggest launch for the series of all time in the UK. The only titles to have done better were Pokemon Sun and Pokemon Moon, which came out around the time the franchise saw reignited interest thanks to Pokemon GO. Pokemon Scarlet and Violet did generate more money, though Switch games cost more than 3DS releases did.

Pokemon Violet was slightly more popular with 52 percent of sales. Scarlet made up 42 percent, with the double pack accounting the rest of the 6 percent.

Switch hardware sales also saw a bump in the UK. 62 percent more consoles were sold compared to the previous week. This marked the biggest week of the year so far for Switch console sales.

Below is the full UK sales chart: