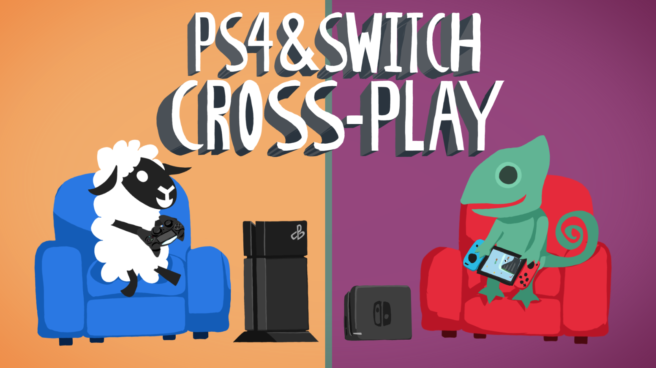 Clever Endeavour Games has revealed a new free content update for Ultimate Chicken Horse. Known as the “A-cobra-tic Update”, it’s due out for all players on March 12.

Here’s a quick rundown as to what’s included:

1 new character: Snake (on a skateboard!)

2 new levels: The Ballroom and Space

There’s also a handful of improvements, minor additions to the game, and plenty of bug fixes.

And here’s a rundown of other additions and fixes: