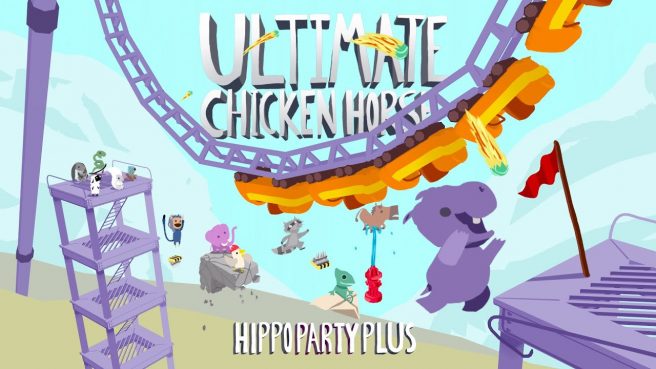 And here’s additional information on other additions, changes, and fixes:

Note that the new Ultimate Chicken Horse update will be included on the cartridge for the new physical release. Clever Endeavour Games has more details about on its website here.