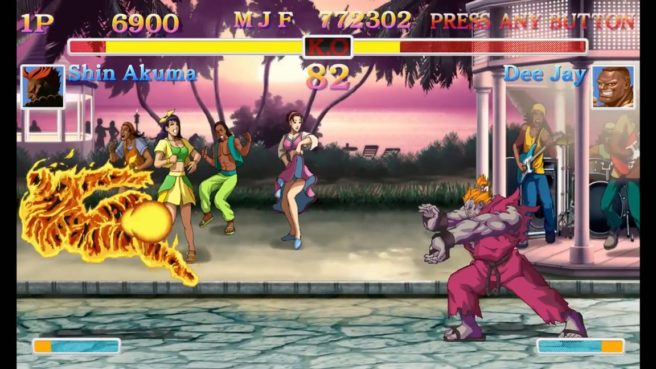 Players may not have known it, but Ultra Street Fighter II has had a secret unlockable character from the start. Capcom unveiled how to add Shin Akuma earlier today by going through a few simple steps. See some footage of the character in action below.