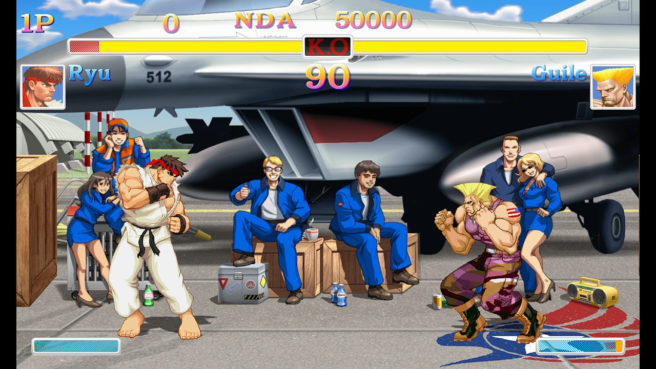 DigitalFoundry is back with its latest analysis focusing on Ultra Street Fighter II: The Final Challengers. The full rundown is in the video below.

Key highlights are that the game runs in native 1080p while the Way of the Hado mode has some dips below 60 frames per second. Compared to last-gen’s Super Street Fighter II Turbo HD Remix, character portraits, the versus screen, and character select screen have been reworked to more closely match the original game, but Ultra Street Fighter II oddly has static backgrounds with the new style.