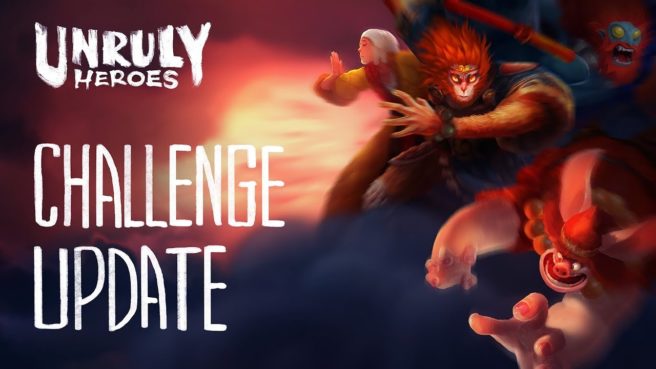 Find a trailer showing off the new Unruly Heroes update below.