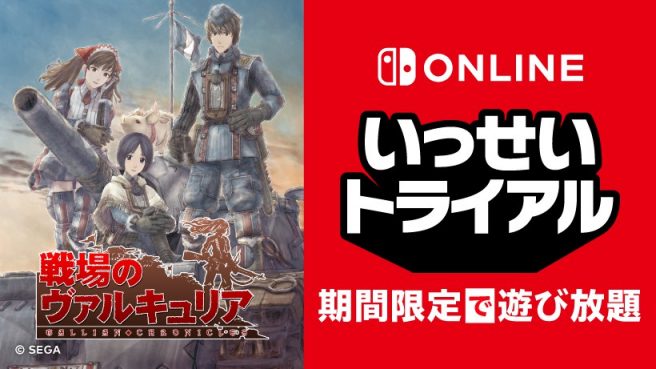 Over in Japan, Valkyria Chronicles has been announced as the next Game Trial for Nintendo Switch Online. It can be played for free with a subscription between July 5 and July 11. Per usual, all progress transfers to the full version.