Posted on October 18, 2020 by Brian(@NE_Brian) in General Nintendo, Videos 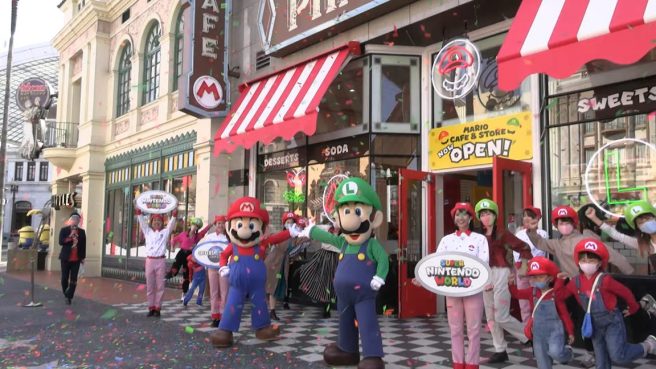 Thanks to IGN Japan, we have a new look at the Mario Cafe & Store. The venue just opened at Universal Studios Japan this week.

Here’s a video that showcases what it’s like at Mario Cafe & Store:

Mario Cafe & Store is tying in with the upcoming debut of Super Nintendo World. However, the theme park won’t be opening until Spring 2021.