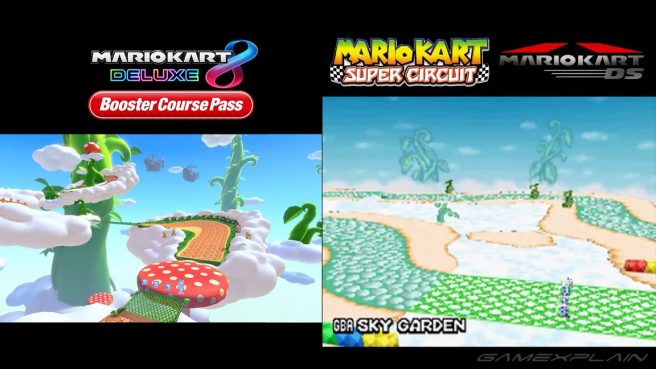 Yesterday, Nintendo announced that it’s revisiting the racer over five years after its original release with new courses. 48 will be made in total spread across six waves.

The Mario Kart 8 Deluxe – Booster Course Pass will cost $24.99. However, those with an active Nintendo Switch Online + Expansion Pack will be able to access the tracks at no extra cost.