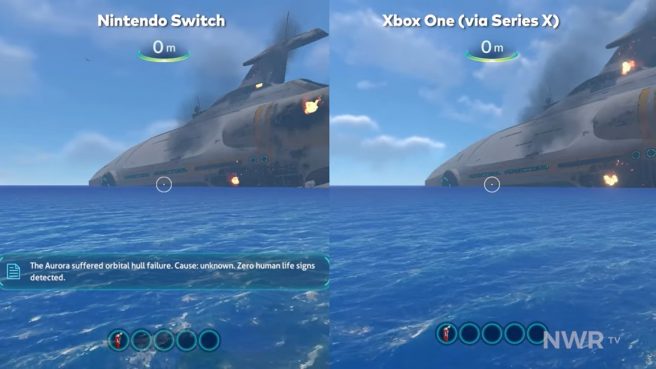 After it was announced last August, Subnautica debuted on Switch this week. A new graphical comparison has now emerged for the Switch and Xbox One versions.

Subnautica, along with Subnautica: Below Zero, are both out now on Switch.