Posted on December 27, 2018 by Matt(@OnePunchMaz) in Switch, Videos 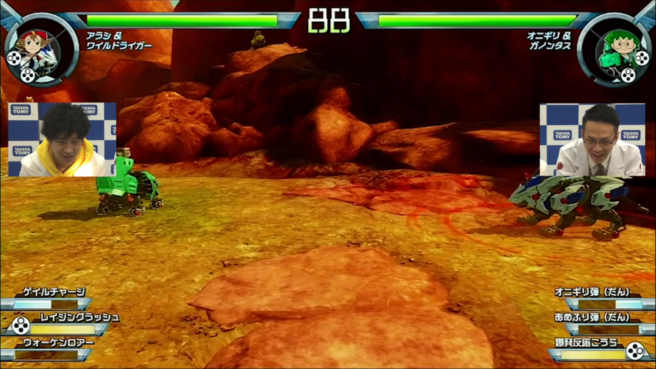 Takara Tomy released a brief video showing some gameplay from the demo for Zoids Wild: King of Blast, which you can watch below. The demo is included with the latest issue of Monthly CoroCoro Comic; the game itself will launch in Japan on February 28th, 2019.