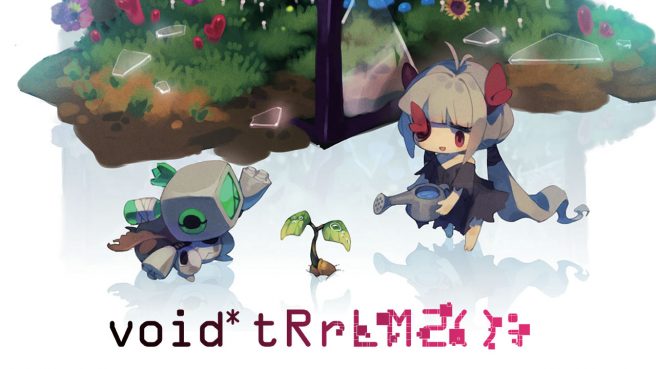 Following today’s release of void* tRrLM2(); //Void Terrarium 2 in Japan, the game has received a customary day one update. This update addresses various bugs and issues, but also makes a series of adjustments to the game to make for a smoother gameplay experience.

The full patch notes for the game (translation courtesy of Perfectly Nintendo) can be found below.

void* tRrLM2(); //Void Terrarium 2 is out now in Japan. A western release of the game has not yet been confirmed, but might happen at a later date like it did for the first game.