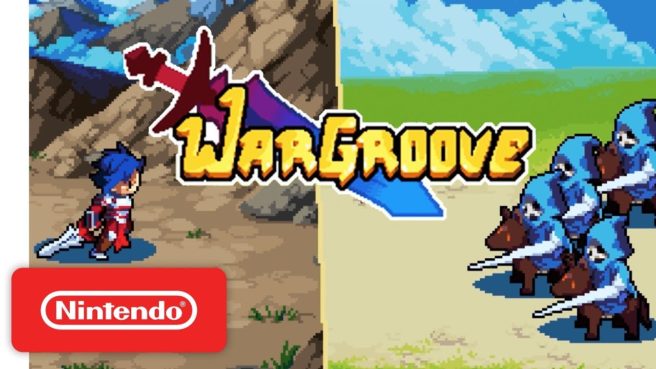 Last week, Wargroove received a new 2.1.7 update on Switch. Chucklefish implemented a couple of features/adjustments, along with a few bug fixes.