Posted on September 9, 2020 by Brian(@NE_Brian) in General Nintendo, News 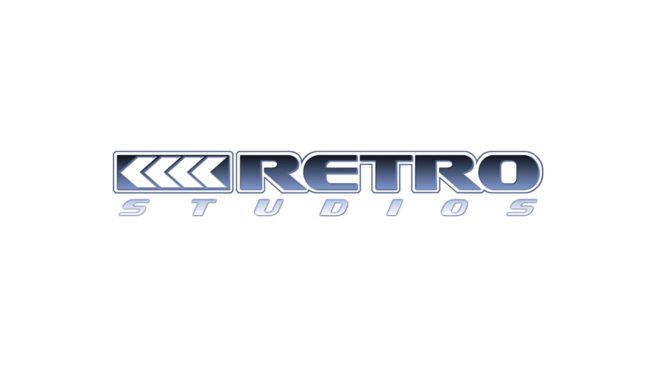 Jobe has over 25 years of development experience in the gaming industry. Aside from Warhawk, he previously contributed to Doom, Twisted Metal: Black, and Call of Duty: Modern Warfare Remastered.

As for his new role at Retro, VGC points out that Jobe “is responsible for Metroid Prime 4’s schedule, scope and product quality”. He’s additionally expected to “handle performance evaluations of development team members and act as the liaison between departments to meet production goals.”