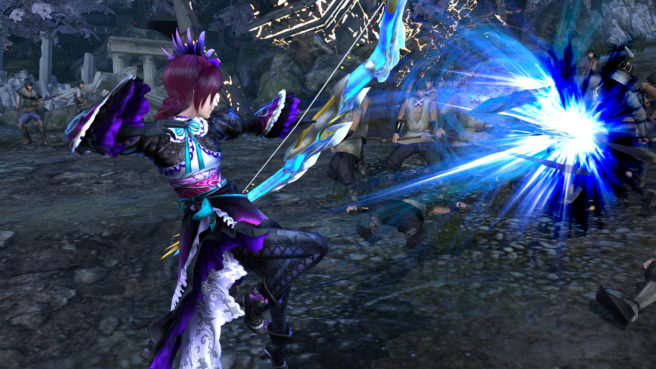 The latest issue of Weekly Famitsu in Japan has revealed that an “Ultimate” version of Warriors Orochi 4 is currently in development from Koei Tecmo.

While no release window has been given, it has been confirmed that an upgrade will release for current owners of Warriors Orochi 4, adding in elements of the expansion.