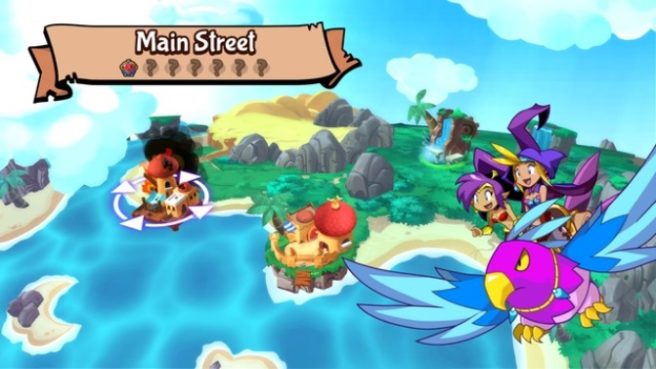 WayForward is extremely close to the finish line with Shantae: Half-Genie Hero. The studio remains in the testing phase, and is currently taking care of bugs on various platforms. A final date isn’t set, though WayForward will have more news to share once the game reaches the submission phase.

Other than that, WayForward also shared the lineup of product features for Shantae: Half-Genie Hero. Here’s the news straight from the studio: 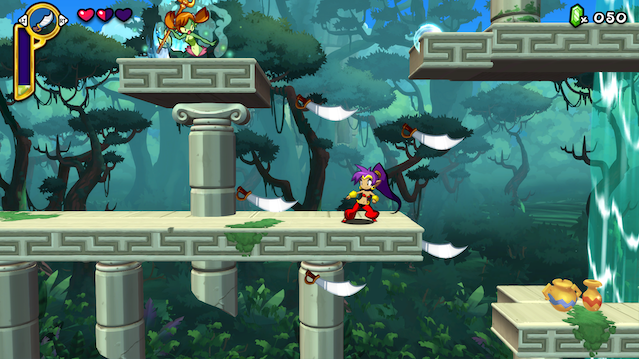 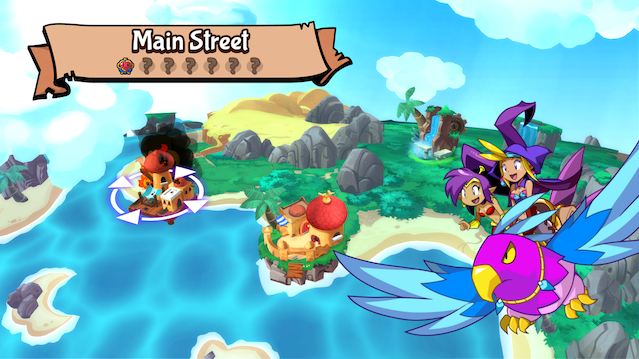 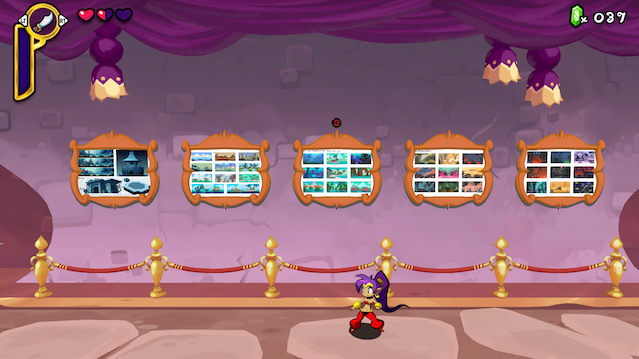