Wii U is Ludosity’s favorite version of Ittle Dew 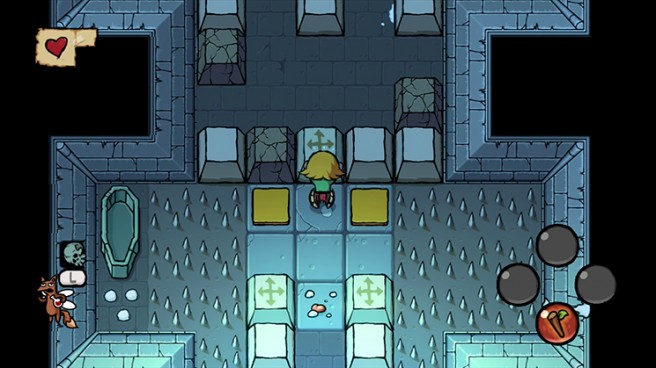 Ittle Dew has been made for PC, Mac, and Linux. But it’s the upcoming Wii U version that Ludosity founder Joel Nyström says is his favorite.

My favorite version is actually the Wii U version. Being the last and final version of the game, it has a little more love and polish than the other versions, plus it has some nice features the others don’t have.

On Wii U, Ittle Dew features “a map that is revealed as you go in real time, and the ability to play off-screen.” The Pro Controller and Classic controller are supported in addition to the GamePad.

One element the Wii U version of Ittle Dew won’t support are online leaderboards. Nyström explained why this is so:

Unfortunately, we don’t have online leaderboards on the Wii U, since it would mean we’d have to set up our own servers, etc. That’s a whole other ballpark that’s outside of our reach as a small indie studio. We do still have locally saved best times, of course.