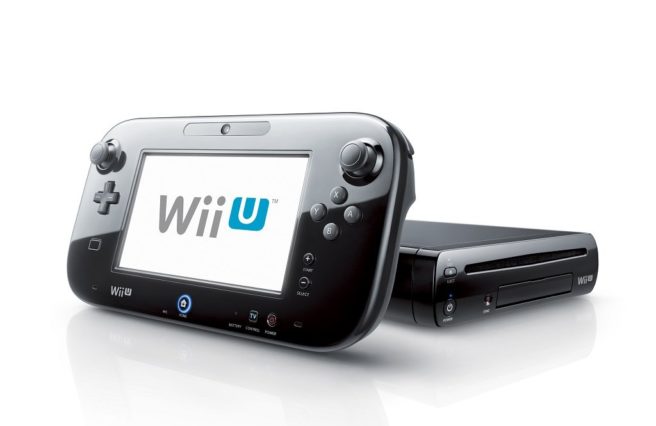 Wii U isn’t receiving much attention these days given that it’s Nintendo’s last-gen console, but the system just received another system update. That’s right – there’s a new firmware upgrade for the system in all regions. The console is now at version 5.5.5.

According to Nintendo, today’s update is all about system stability and usability – similar to many of the Wii U’s other firmware updates in recent years. The official note states: “Further improvements to overall system stability and other minor adjustments have been made to enhance the user experience.”