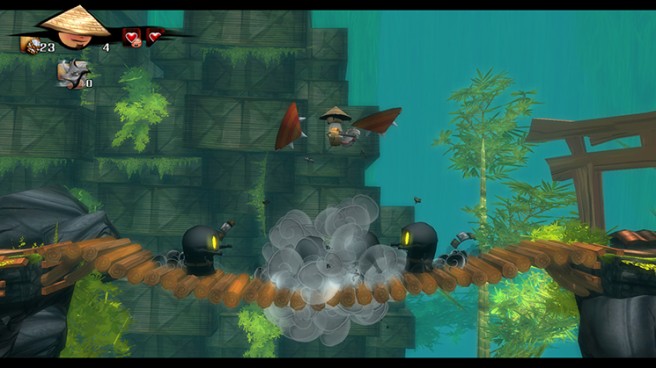 Wooden Sen’SeY will be released in either April or May, publisher Neko Entertainment has said.

The company provided an update launch window when asked on Twitter. Neko wrote:

@Shortiloe Still no fixed date, but it's coming! It's for April or May ^^